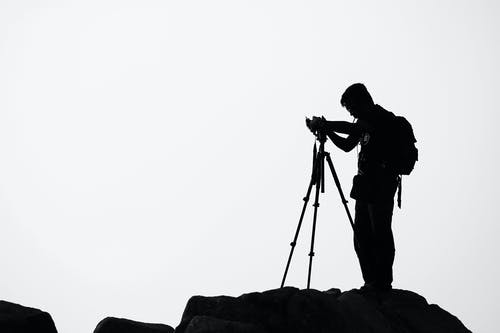 10 Facts About Photography That Will Make You Appreciate Digital Photography

Are you a camera artist or, you’re obsessed with taking pictures? Here in this blog, you’ll find 10 amazing facts about photography you’d known existed. Let’s go.

How long has Photography Been Around?

In relatively 200 years, photography has traveled a long way and has evolved greatly from the 1800s till date. The history of photography is broad, but to fully appreciate the birth of photography we owe it to Joseph Nicephore Niepce. The World’s first photographer and the inventor of photography.

However, Niépce’s invention paved way for discoveries that led to the birth of the digital cameras we’re using today.

Well, here are the 10 facts about photography you’ll never forget in a hurry.

1. Joseph Nicéphore Nièpce is better known for other inventions than photography

Joseph Nicéphore Niépce, the creator of the first photograph and the inventor of photography, was famous for inventing boats and propellers than photography.

Joseph Nicéphore and his brother Claude also created the Pyreolophore, the first combustion engine in 1807.

2. Every two minutes, We capture more pictures than the whole of humankind did in the 1800s.

This could be the most surprising fact about photography you’ll ever come across today.

In the 1800s, just a few million images were taken.

However, because of digital photography and social media, we share an average of 1.8 billion digital images online daily.

3. The World’s most expensive photograph

The World’s most expensive (verified) price for an image, was paid for a photograph by a German photographer Andreas Gursky in 2011 at an auction in New York for a whopping $4,338,500 (that’s about $6.84 million today).

Andrea Gursky, is known for his monumental digitally created scenes that illustrates the human culture and environment. You can find more of his work here.

4. The first photo of a person was accidental.

In 1839, Louis Daguerre set out to take an image of the busy street of Boulevard du Temple in Paris. As a result of the long exposure time in taking photographs back then, it was not possible to take pictures of humans.

A man was getting his shoe shined close to the spot Louis was about to shoot. Luckily, he was around throughout the shoot.

However, when the picture was taken, there were moving carts and busy people, but history met the first man because he stood all along throughout the shoot.

5. Photography back then was a life-threatening career

The early photographers relied on dangerous chemicals such as mercury, silver nitrate, Iye, etc. to successfully create an image.  Thus, it required specialist knowledge of the devices and chemicals to use them properly.

Oftentimes, prolonged exposure to these chemicals could cause madness or even death. Another reason we should appreciate digital photography.

Although it’s no longer in existence, it was captured in 1858 by Gaspard-Felix Tournachon; a popular balloonist in Paris.

However, the oldest available aerial photograph was taken by James Wallace Black and his balloon navigator Samuel King on October 13, 1860.

7. The worlds most viewed image

Not many people know this.

Ever used Windows XP? The background image of the windows software is the World’s most viewed image.

The photograph of the green hill and blue sky with clouds named “Bliss”, was shot by a nature photographer O’Rear in 1996 in California, USA.

Although Bliss has made history this big, the image didn’t make him that much money as you would think.

8. The left side of the human face looks attractive in pictures

So, the next time you’ll want to pose for your photographer, you know shots from the left cheeks will come out better.

9. The meaning of photography

The term photography was coined by Sir John Herschel in 1839.

10. When the first digital camera came

The first digital camera was developed in 1975 by Steve Sasson, an Eastman Kodak Engineer. Guess what? It was built using leftover kits and parts around the kodak factory.

This game-changer took about 23 seconds to capture an image, and it only displayed pictures in black and white.

How great was the ride down the history lane of photography? Now that you’ve familiarized yourself with these amazing facts about photography, you can now come to fully appreciate the evolution of photography to what it is today.

Do you need a photographer who can give you a “Nadar” shot? Signup with us let’s link you up with a Pro Photographer closest to you. Or are you a Photographer? Sign up here and start earning with your skill. 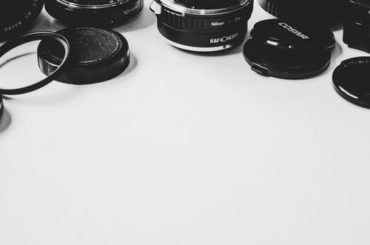 How to choose a Photography Niche 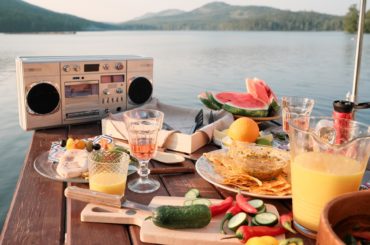 Best drinks to serve at a Party.

What to consider when you plan a surprise party. 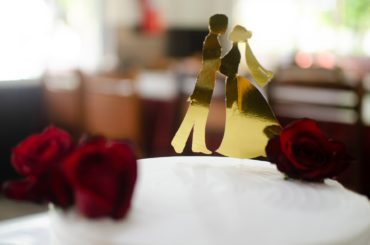 How to pick a wedding cake